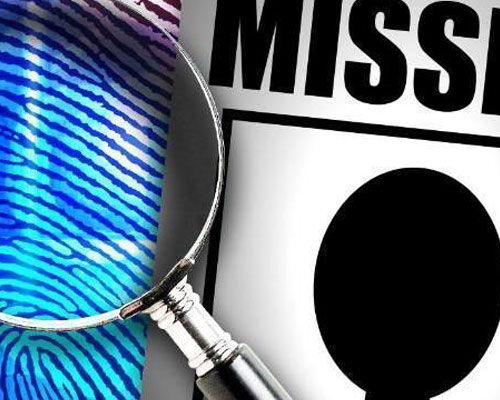 Father and son vanished in North Carolina have been found in Georgia, Lincoln County cops say:

A father and son who went missing Wednesday in Denver, North Carolina, have been found — about 200 miles southwest in Georgia, according to the Lincoln County Sheriff’s Office.Adrian Paul Vancleave, 44, and 4-year-old Lincoln Paul Vancleave “are believed to be in good physical condition,” officials said in a news release.Investigators did not say how the two ended up in Georgia, but they were found in Jackson County by the Georgia Highway Patrol, according to a news release. The county is north of Athens, along Interstate 85.

“A relative is en route to Georgia to pick them up,” officials said.

The two were last seen in Denver around 3:30 p.m. Wednesday, when Adrian Paul Vancleave picked up his son at Denver Christian Academy on N.C. 16, deputies said in a release.

The school is about a 7-mile round trip from the family’s home in Denver, which is about 26 miles northwest of uptown Charlotte.

Investigators suspect their disappearance may have something to do with Adrian Paul Vancleave’s cognitive impairment, officials said.

“They were to meet the other parent around 5:00 p.m. but didn’t show up,” officials said. “The wife reported her husband has been diagnosed with a cognitive impairment and has gone missing before but never with his son.”