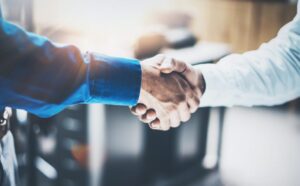 Reasons for a Financial Background Check Or Asset Search

Never heard of a Financial Background Check or Due Diligence Investigation  ?
Then you have been missing out on some critical information affecting a number of different types of financial transactions for businesses and private parties alike.

What is a Due 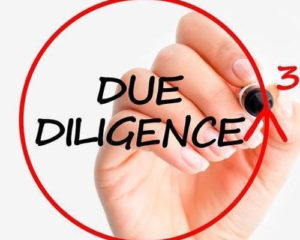 When headlines blast that someone has been caught embezzling money from their employer, many think that it is an anomaly in the business world. The truth is that while it should be something that doesn’t happen at all, it’s actually

What is a child custody investigation?

A child custody investigation is an objective observation of a child’s well-being and treatment, usually as part of a divorce, separation, or custody case. 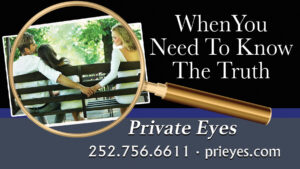 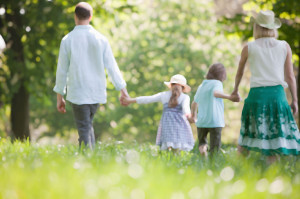 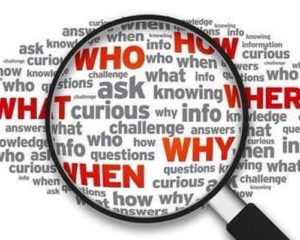 If you’re looking for a “Professional Private Investigator in North Carolina,” don’t hire a company that does PI work part-time.

Hire a LICENSED, BONDED, INSURED, and PROFESSIONAL company with a team of dedicated professionals that possess decades of law enforcement experience 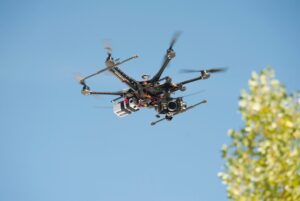 The rule will eliminate the need for those operations to receive individual Part 107 waivers from the FAA.
The final rule amends the existing Part 107 in Title 14

In honor of January being National Stalking Awareness Month, it’s time to talk about the very real threat that is stalking. According to John Carroll University’s Violence Prevention and Action Center, one in six women and one in 19 men in the