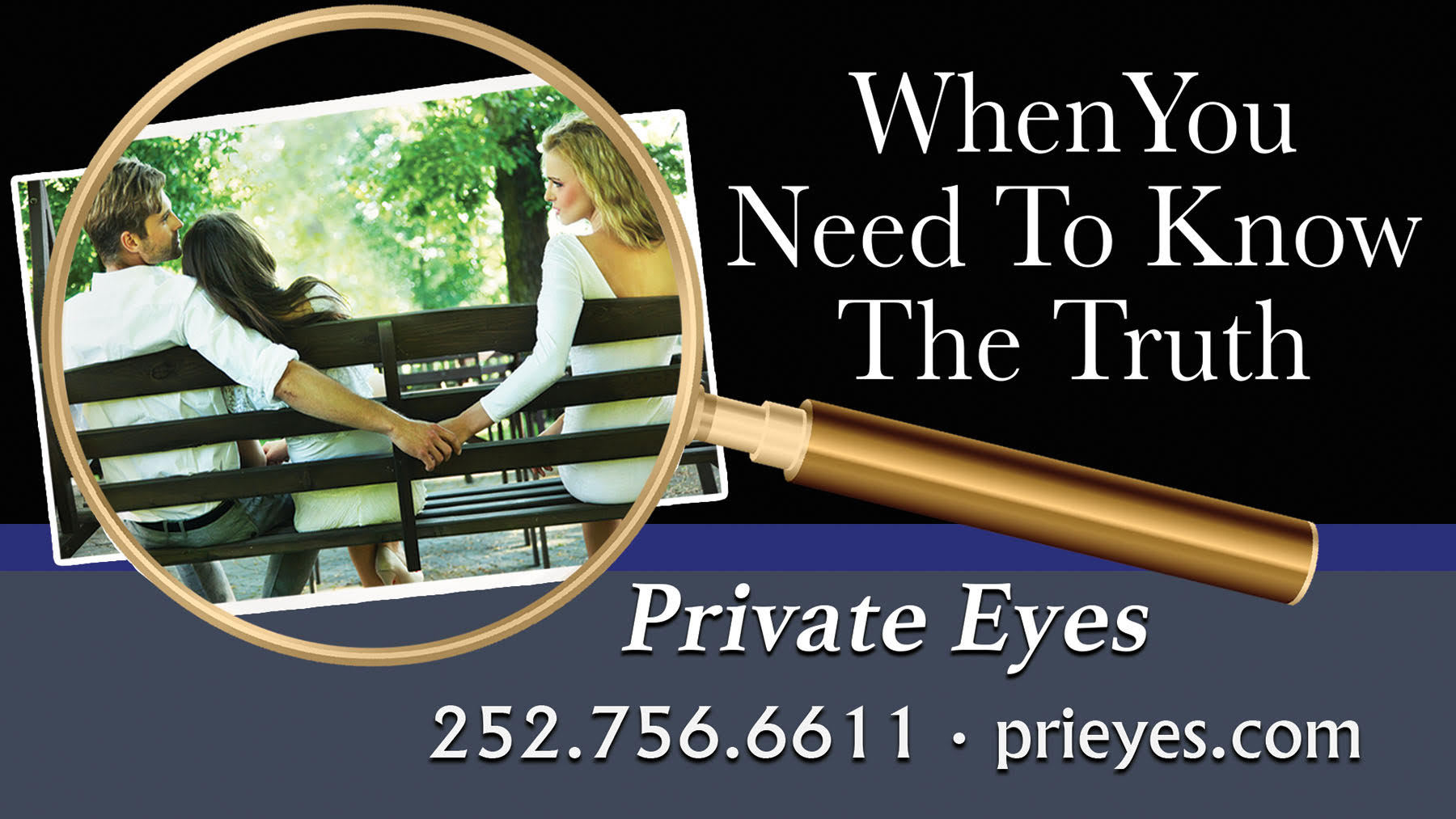 Reasons to Hire a Private Investigator for Infidelity Cases

In some cases, a private investigator is hired by a concerned husband or wife who believes that the other spouse is cheating. Having proof of an affair may help in a divorce case to prove fault or to prove that money has been spent on the affair partner when property is divided in divorce. In some cases, spouses have signed a prenuptial agreement that adjusts rights based on whether there is infidelity
in the marriage. If the private investigator must prepare evidence to be used in court, additional time may be necessary for the private investigator to surveil the target, prepare a report, prepare for court and confirm suspicions. In these cases, the spouse often knows that the other is cheating and simply needs to confirm this information in a reliable manner.

In other cases, a private investigator is hired because a partner believes that his or her romantic partner is being unfaithful. The person may wish to confirm this information so that he or she can make an informed decision about whether to stay in the relationship or to leave. The faithful spouse may want to know what types of risks the other is subjecting him or her to.

How Unfaithfulness Is Documented

Private investigators may also use other tools to assist them with the process. They may conduct online checks of the spouse and monitor social media activity. They may use databases to confirm the identity of an affair partner. They may find hidden assets or assets in an affair partner’s name that link to the target of the investigation.

Individuals who hire private investigators may be charged by the hour or a flat rate, depending on their arrangement with the private investigator. Often, the more time that an investigator must take to follow the target, videotape him or her and report back to the person who hired him, the more expensive it is. Greater documentation and more detailed investigative work is often necessary when a court action is involved and the private investigator is expected to provide this information to be submitted as evidence in court. To be submitted as evidence, it must be properly authenticated and the lawyer must be able to show a foundation for the evidence. Often, judges who take infidelity into consideration want to see harder proof than an ambiguous tape of a spouse going to a large apartment complex to believe the insinuation that a spouse was cheating there.

A private investigator may use additional methods to confirm the veracity of an investigation when the court is involved, such as identifying who the spouse is with or who lives in a particular apartment. Additionally, a private investigator often conducts surveillance of the target for several days in order to establish a pattern of conduct that demonstrates that the two are more than just friends.