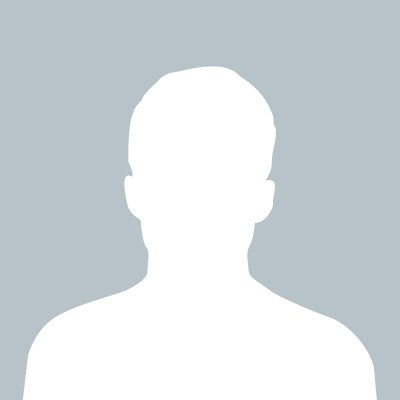 Eric previously served as a sworn Law Enforcement Officer (LEO) for the Pasco County Sheriff’s Office, Pasco County, Florida for five years. During this time, he was assigned to their Patrol Division, as well as their The Special Weapons and Tactics (SWAT) Team and the Street Crimes Unit. Prior to this, Eric served three years in the Pinellas County Sheriff’s Office, Pinellas County, Florida and was assigned to their Patrol Division as well their Emergency Response Team. During his law enforcement service, Eric earned the Law Enforcement Medal of Honor (2001), which is reserved only for those who have been killed in the line of duty, or who have distinguished themselves by exceptional meritorious conduct. He also is the recipient of the Law Enforcement Purple Heart (2014) which is issued to officers who are injured or disabled in the line of duty. Additionally, he received numerous community and individual letters of appreciation.

Eric also served as the Division & Portfolio Manager for Universal Protection Service from 2014 to 2017 supervising 120+ security professionals in 37 class A highrises; served as the Assistant In-Country Manager, Operations & Site Security Manager for Special Operations Consulting – Security Management Group in Iraq from 2004 to 2009 under contract with the U.S. Department of Defense, acting as the Senior Security Management Official charged with providing direction, training and support to 1000+ personnel from the United States, Bosnia, Iraq and Uganda in security operations, force protection and anti-terrorism; and served as the Force Protection Specialist for Group 4 Falck S.S.S. in 2003 while in Kosovo under a U.S. Army contract responsible for assisting and supporting security and emergency services efforts to protect 5000+ military personnel and key physical assets.

Eric volunteers his time/expertise several months a year, with two non-profit organizations, that investigate and rescue child sex trafficking victims around the world.